Want to contact SURATMI and hundreds of other Helpers nearby? Sign up now - it only takes a few minutes! 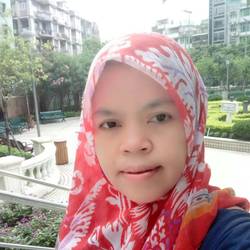 I love children and have the desire to someday be able to make a home, a shelter for children whose lives are 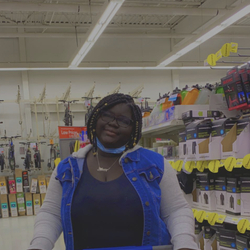 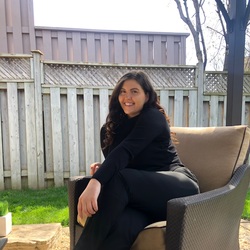 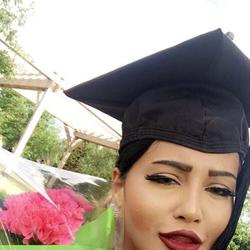 We are a web and mobile service connecting Families with great babysitters. Our services help Families find childcare, home care and elder care. Looking for a trusted babysitter in Mississauga? Part-time or full-time? We’ve got you covered. Need someone who speaks french, can help with english homework or can tutor in spanish? We have Helpers available weekdays, weekends, even overnight. myBestHelper.com is also a perfect place if you are looking for a job. Need full-time, part-time or occasional work? Want to find a Family who also speaks Filipino or Spanish? Are you available weekdays, weeknights or weekends? Is your schedule flexible? We have a Job for you! Apply to great babysitting jobs in Mississauga - right in your neighbourhood. myBestHelper is a modern solution that makes life better, and gives you all the choices you want. Each customer’s situation is unique and we are experts in helping find an equally unique solution.